Many of us are concerned about our carbon footprint, especially after flying abroad. Something definitely worth considering is making a financial donation to the World Land Trust. Our group were fortunate to hear all about the charity from the inspiring Charlotte Beckham (no relation to David!), who has spent most of her adult life working for them.

The importance of this global organisation, based in the UK, is best summed up by patron Sir David Attenborough: “To save species you must save ecosystems, and to save ecosystems, you must save land.” This is without doubt a key part of what has emerged from the recent COP26 climate summit in Glasgow. Habitat destruction, deforestation, mining and the continued increase in burning of fossil fuels are causing long-term damage to the planet, which is likely to affect us all.

WLT’s aim is to reverse the trends of habitat destruction by focusing on land conservation and (crucially) working with local communities to ensure they fully understand the need to do so, becoming key stakeholders in land conservation in their area. WLT oversees many projects globally, in Central & South America, East Africa, India and Malaysia. The simple idea of acquiring and protecting land from development - urban expansion, mining, cattle ranching, soya plantations, timber extraction and forest fires -  is proving very effective in many parts of the world, and Charlotte outlined a number of case studies where land acquisition has successfully restored damaged or lost ecosystems and the species they support. 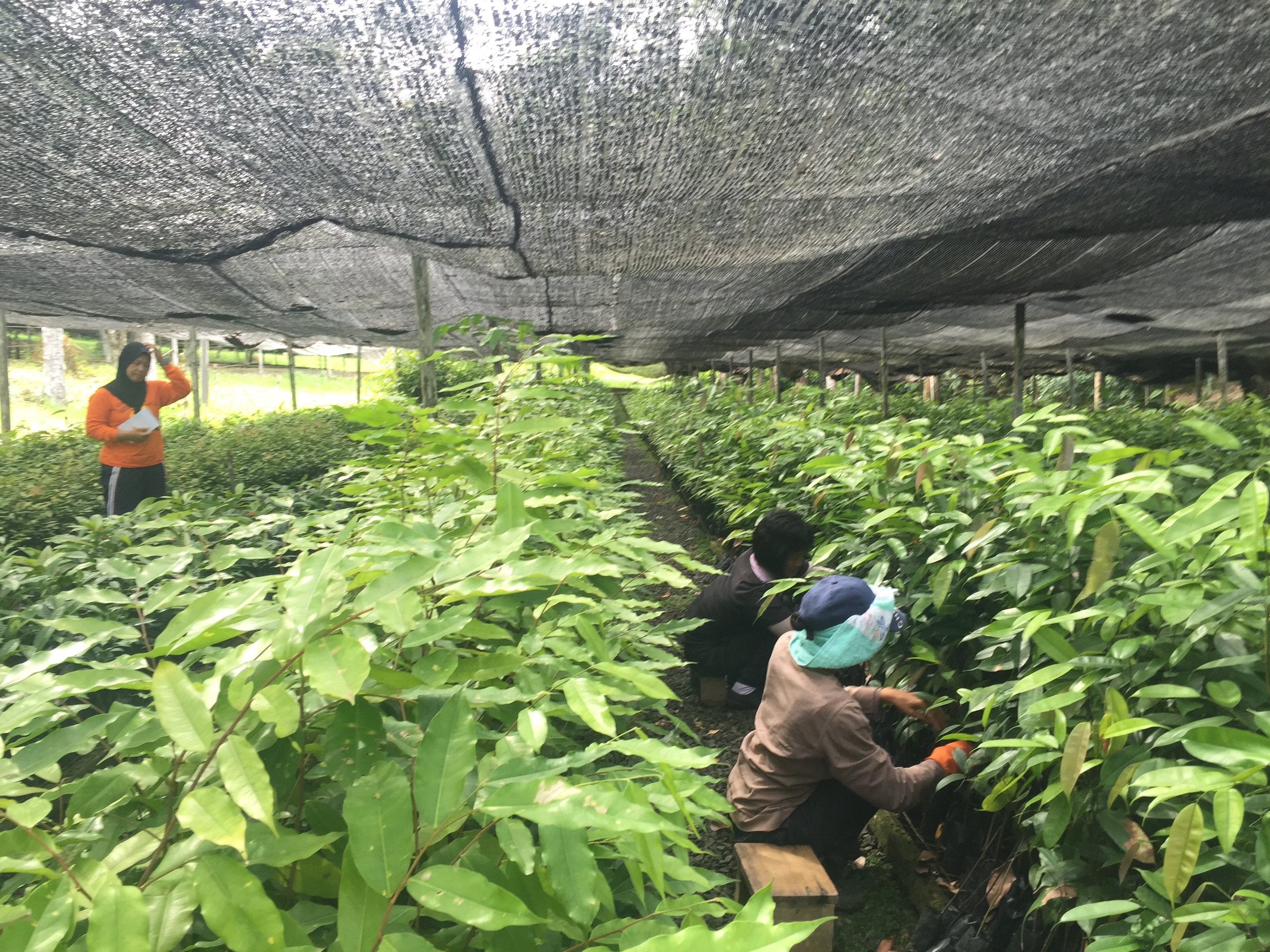 In Belize, over the last 30 years, a large rainforest reserve has remained undamaged, and the benefits in terms of offsetting carbon emissions cannot be overstated. The trees, other vegetation and the soil are vast carbon sinks which absorb and lock away the carbon from atmospheric carbon dioxide. Similarly, in Sabah, Northern Borneo, Orang Utan corridors are being developed, with the Kinabatangan Wildlife Sanctuary boasting 612 species, including proboscis monkeys and pygmy elephants. Reforestation - replanting many thousands of rainforest trees - is now well established in the region now that its importance has been recognised.

The first 2 of the  “10 golden rules of tree planting” are: Protect existing forest first, and Put local people at the heart of tree planting projects. These people become custodians of their land, derive income and resources from it, and value the importance of conserving it for future generations. These projects will only work if they are sustainable long-term, and this is much more likely if local populations run them. WLT’s role is to facilitate this. 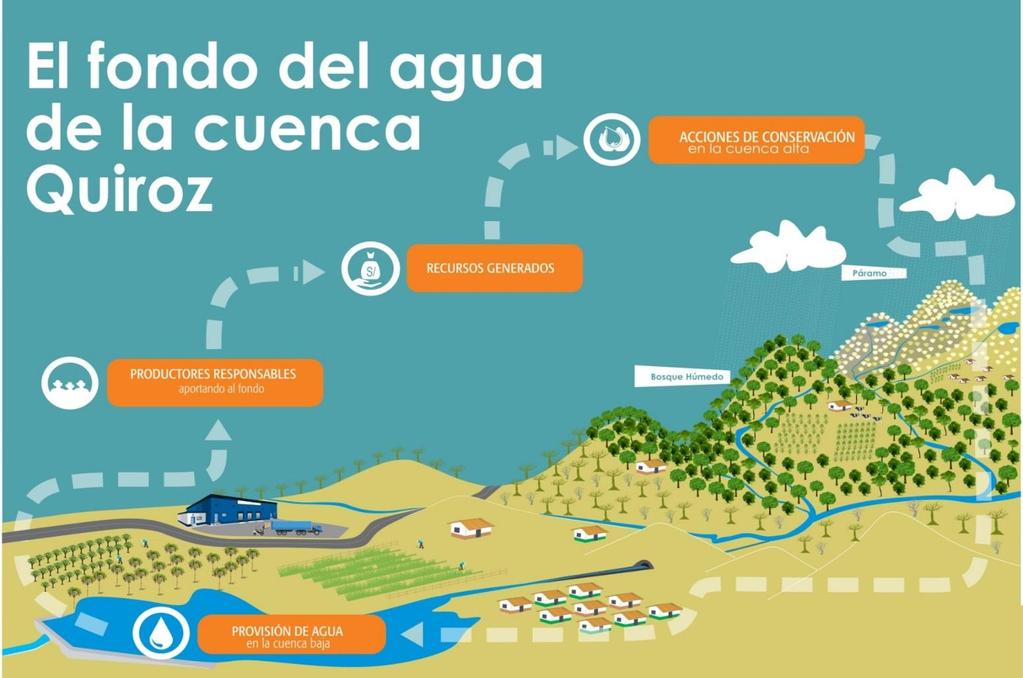 Charlotte also explained about the Andean corridor in Peru, where people in the lowlands pay for their water (used for irrigation as well as domestic use) and this revenue is used to maintain upland rainforests, allowing continuing sustainable supply of clean freshwater. Similarly the Atlantic rainforest in Brazil, and the Laguna Grande in Guatemala are examples of success stories thanks to the input of WLT. The latter has over 700 species, including manatees, ocelot and many migrant warbler species.

So, if you really want to offset your carbon footprint, make a meaningful donation to the World Land Trust to ensure it can continue to save land for future generations. www.worldlandtrust.org
Dave Sage
Youtube video recording of the talk
Follow us on Social Media